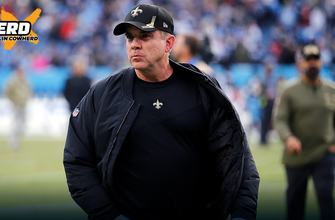 Colin Cowherd talks Sean Payton's future after he made the decision to step down from coaching the New Orleans Saints. Plenty of viable options are on the table for the veteran coach, but Colin Cowherd says we shouldn't be surprised if we see Payton on a TV set in the near future. 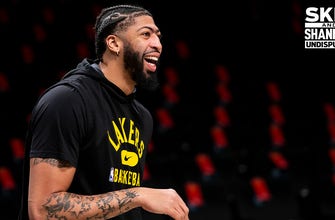 Anthony Davis scored eight points and had two rebounds in his return for Los Angeles as the Lakers beat the Brooklyn Nets 106-96. After the game, LeBron James praised the big man, saying quote: 'He adds so much more length to our defense. He adds another playmaker, another dynamic player on the floor where you can’t have all eyes on myself and Russ and Melo.' Chris Broussard discusses whether AD will be able to save the Lakers or not. 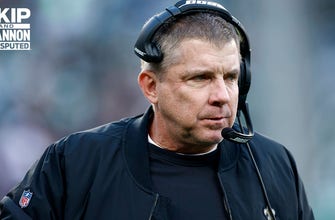 Sean Payton announced that he’s stepping away from the New Orleans Saints yesterday, but he wouldn’t go so far as to say he’s retiring. While the New Orleans Saints will still hold his rights if he wants to get back on the sidelines, many have speculated that the Super Bowl winner could wind up coaching the Dallas Cowboys. It was reported that in 2019, Dallas had a deal in place to trade for Payton, but Mickey Loomis, who was both the Saints' general GM and the New Orleans Pelicans' EVP at the time, backed out of the idea because he didn’t want to trade Anthony Davis and lose the coach in the same year. Skip Bayless and Shannon Sharpe discuss what this means for Jerry Jones' chances of landing Payton now. 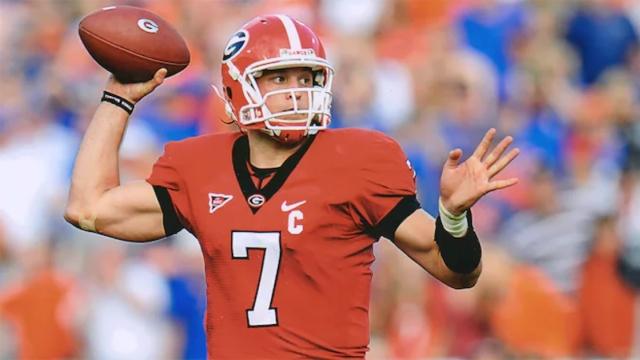 LeBron James got some help from Anthony Davis Tuesday night as the big man returned to the lineup but it was still the King that stole the show with 33 points in the Los Angeles Lakers' 106-96 win over the Brooklyn Nets. LA got back to .500 with the win, and LeBron credited AD with a big reason why the Lakers are moving in the right direction. Skip Bayless on the Lakers, LeBron, Russell Westbrook and AD.