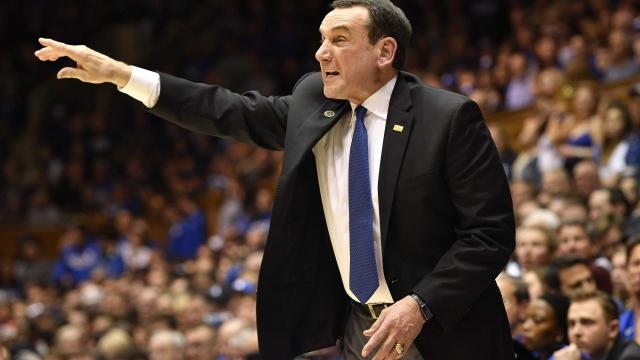 Here's the schedule and scores for the 2021 ACC/Big Ten Challenge for men's college basketball. Lots of teams had a case for the No. 1 spot in Andy Katz's latest Power 36 rankings. 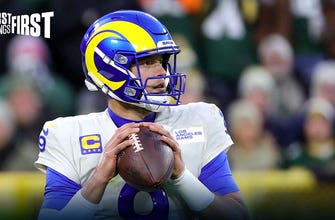 The Los Angeles Rams suffer yet another loss after falling to the Green Bay Packers in Week 12. Nick Wright and Chris Broussard lay out why the Rams' struggles are a Matt Stafford issue, and why the Rams are not as good as the other good teams in the NFL. 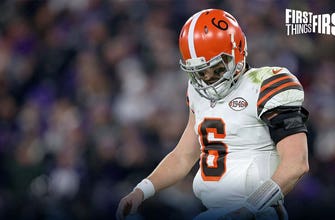 The Baltimore Ravens pulled out an ugly win against the Cleveland Browns, and with Baker Mayfield's injuries, Nick wright thinks it's time Cleveland sits the quarterback out in favor of Case Keenum. Watch to see why Chris Broussard thinks the Browns are right to stick with Baker. 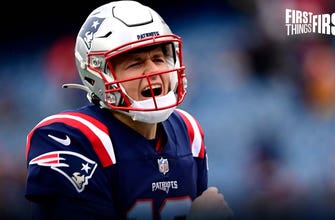 Kevin Wildes is ready to call his New England Patriots the best team in the AFC after they defeat the Tennessee Titans Sunday night, but Nick Wright isn't sold. While Nick admits Mac Jones played well, and the Patriots have the best coach in the history of the NFL in Bill Belichick, watch him explain why the Kansas City Chiefs and the Buffalo Bills are still better teams than New England.