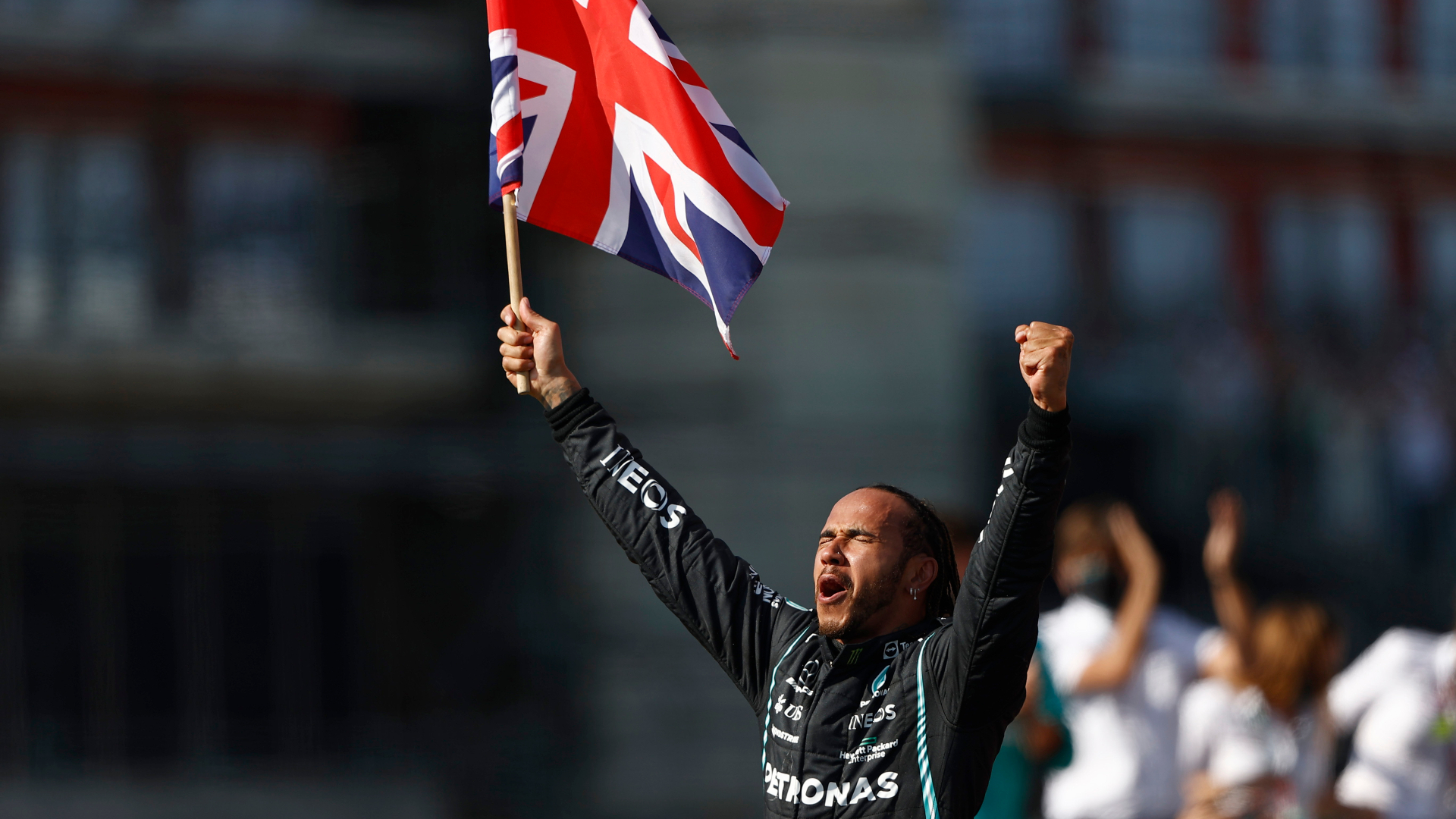 The British Grand Prix at Silverstone has provided some of Lewis Hamilton's most memorable races on his way to seven Formula One world championship titles. The Sporting News looks at his record. 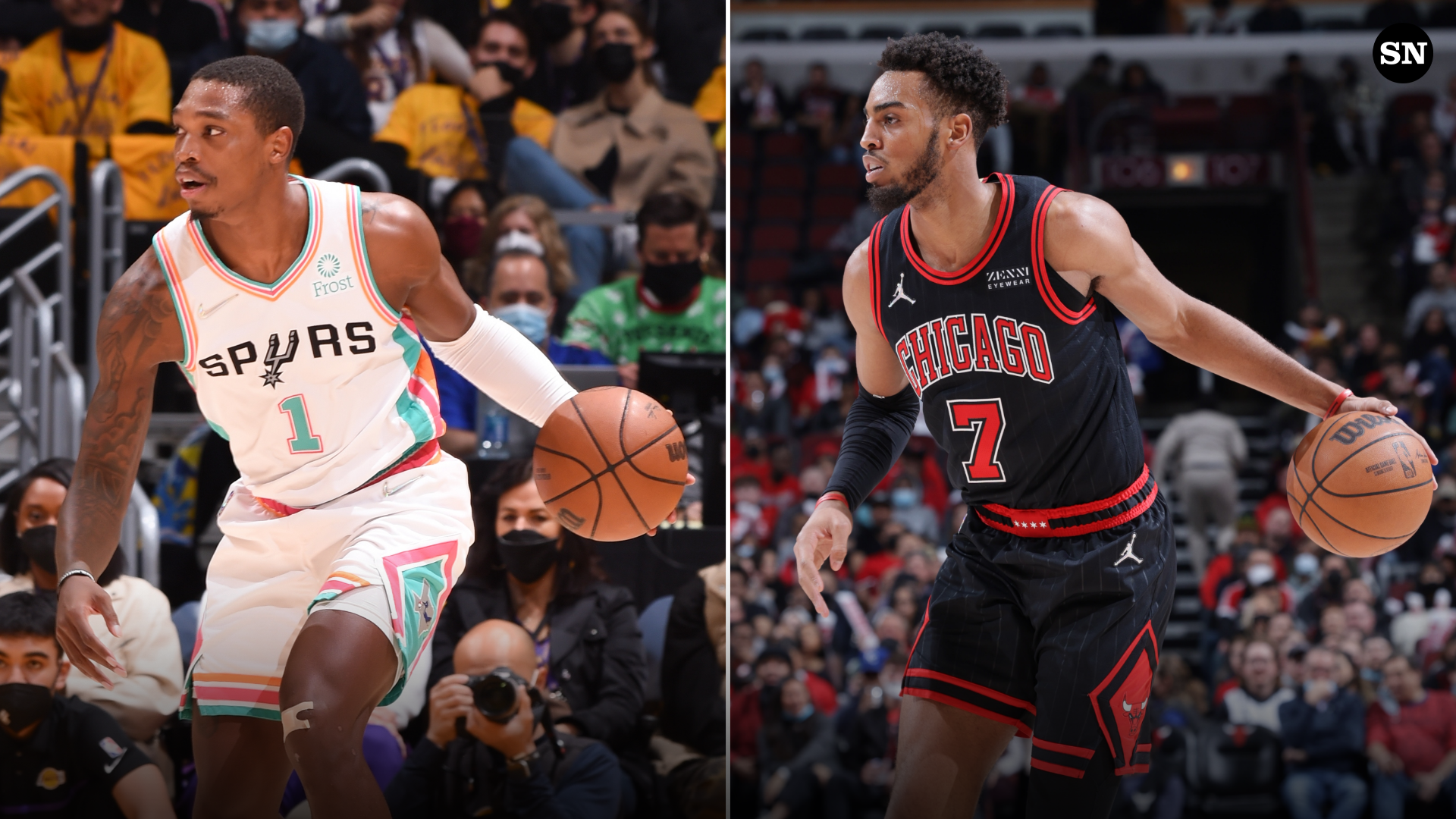 The Lakers added three young former first-round picks and a recent NBA champion. Will these signings move the needle? 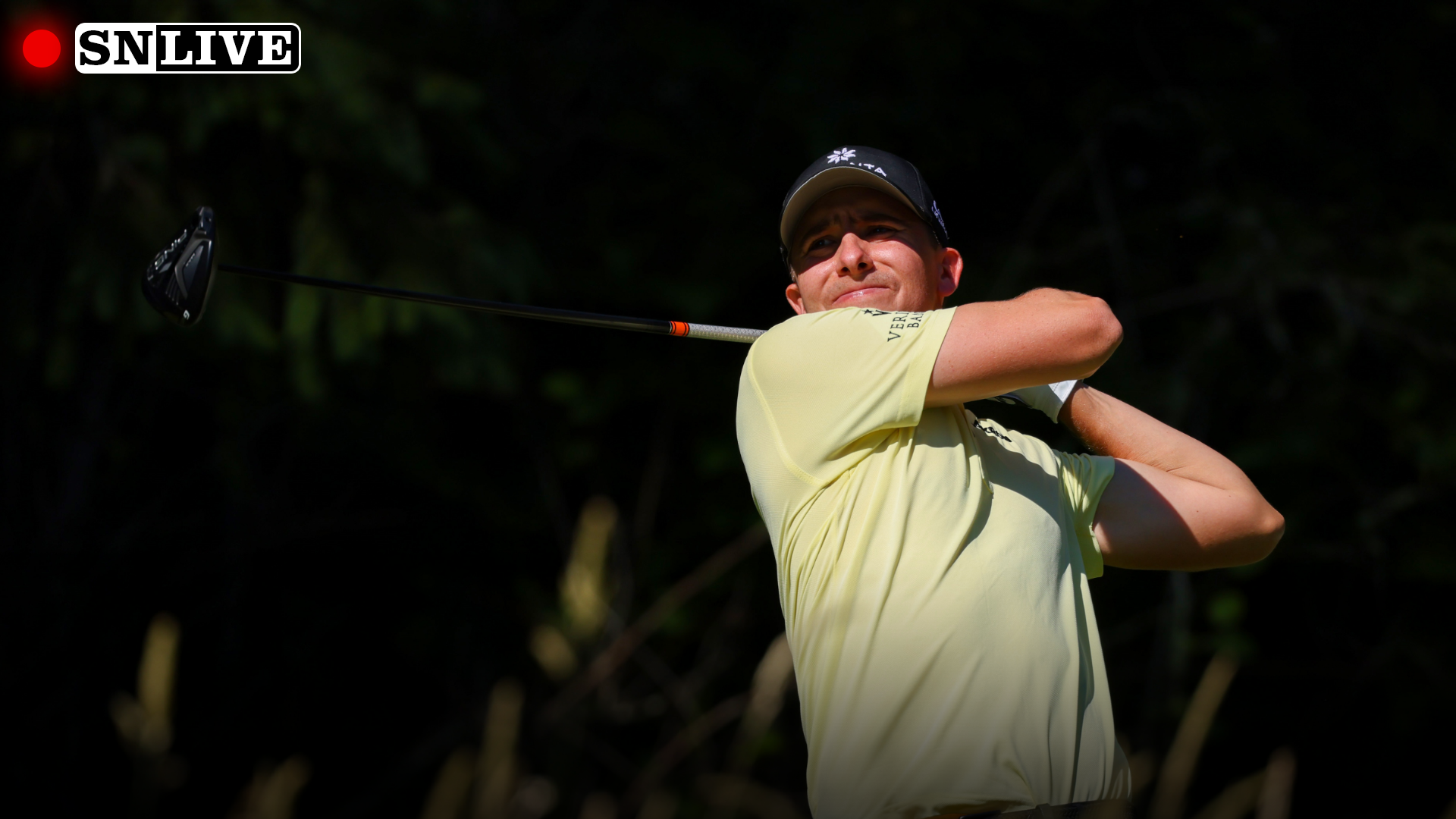 The Sporting News is tracking the latest developments and biggest highlights from Round 2 at the LIV Golf Portland event. 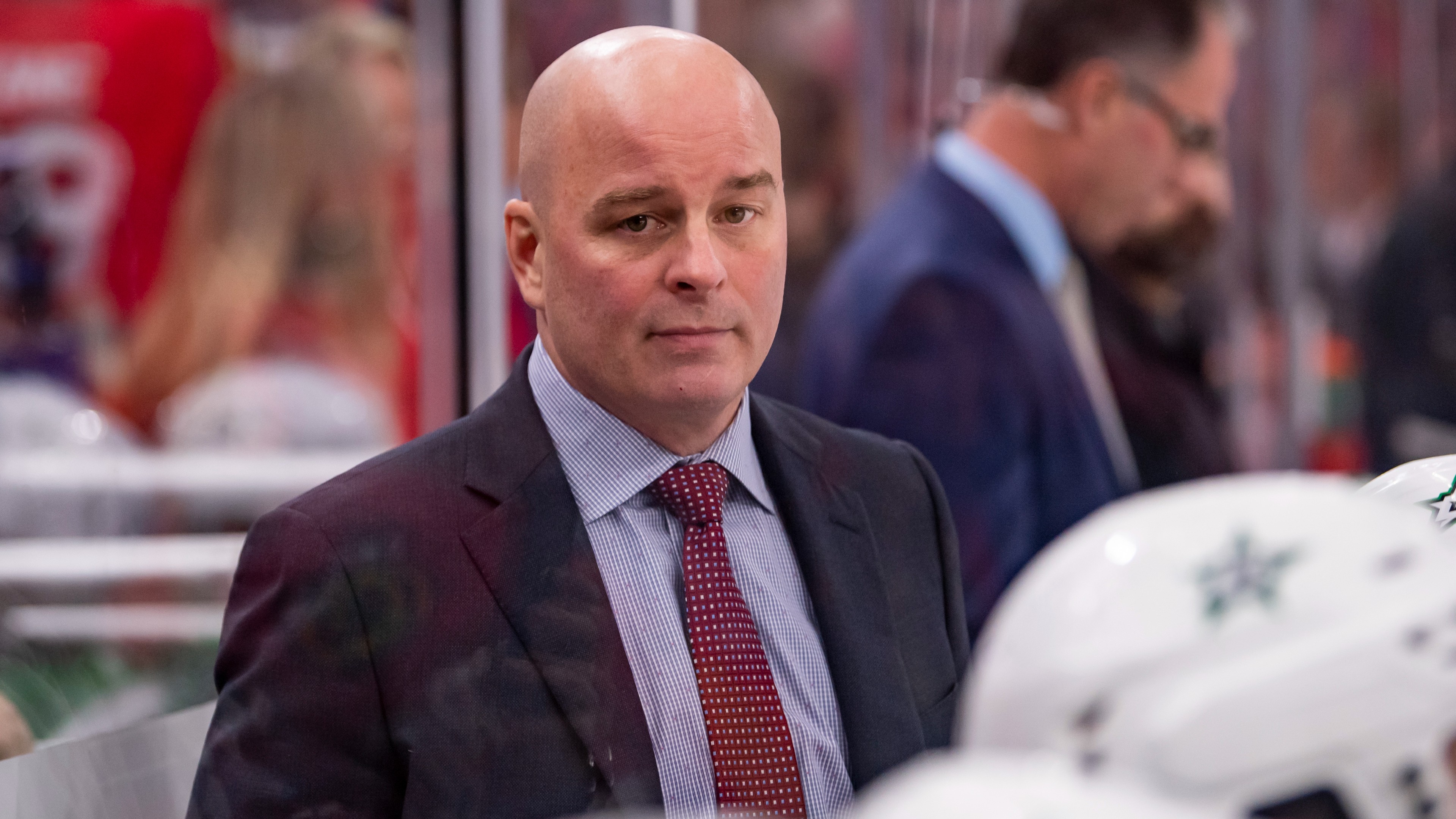 The Bruins have found their replacement for Bruce Cassidy. 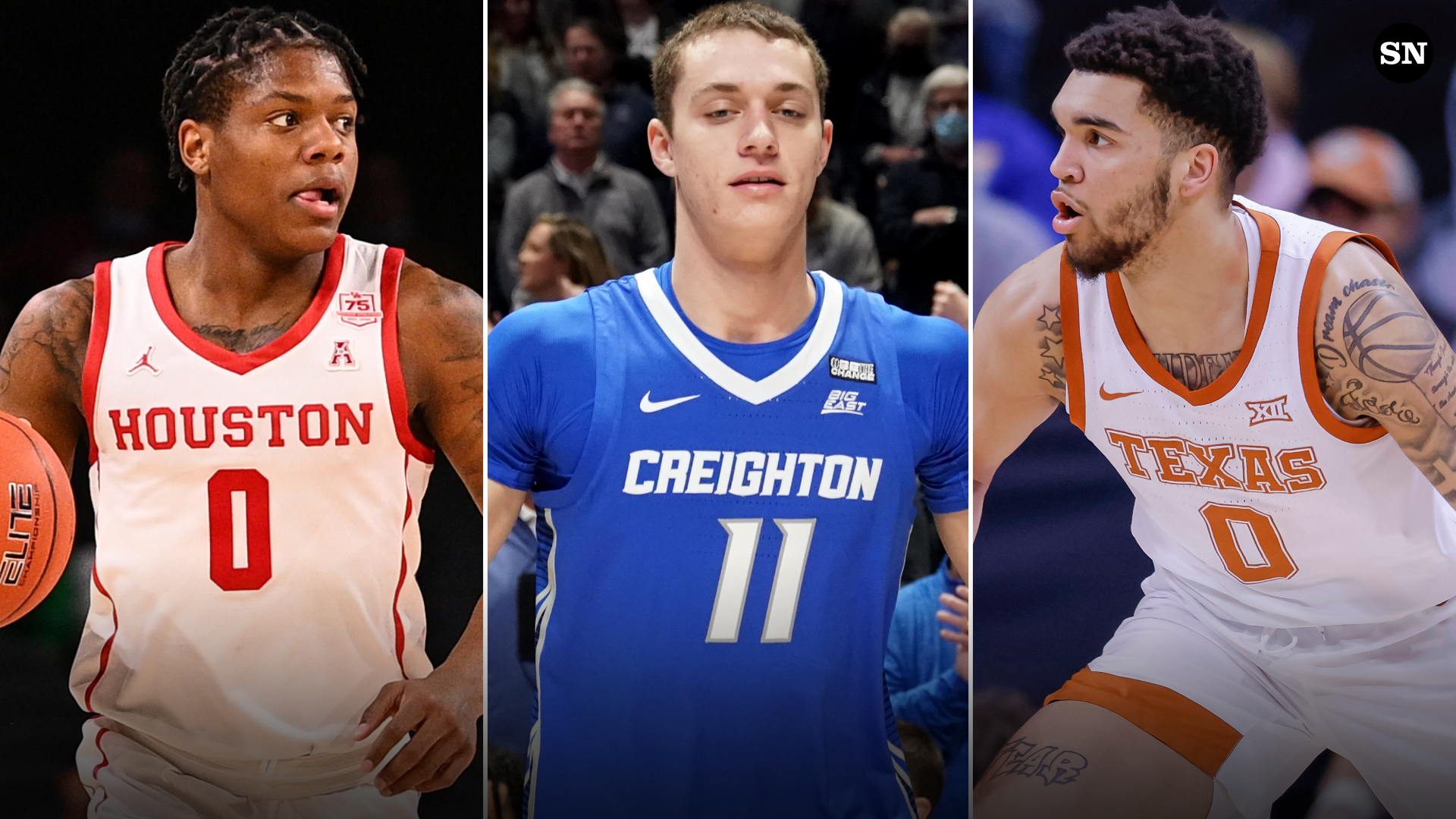 It's never too early to look at the 2023 NCAA Tournament Champion odds. We break down the favorite, Houston, along with a couple of sleepers and long shots who could make runs in next year's tournament.