Kyrie Irving of the Brooklyn Nets was one of the players left off of the NBA's 75th Anniversary Team. Chris Broussard and Nick Wright speculate on the reasons why Kyrie could have been left off the list, and decide whether it's egregious that he was left out.

After losing to the Warriors at home on opening night, LeBron James and the Los Angeles Lakers have a lot to prove in their game tonight against the Phoenix Suns, who became the only team in NBA history to knock the King out of the first round in the playoffs. The purple-and-gold will follow that with another home game against the Memphis Grizzlies on Sunday. Shannon Sharpe predicts the Lakers' record after their weekend matchups and breaks down the keys to success against the Suns and Grizzlies. 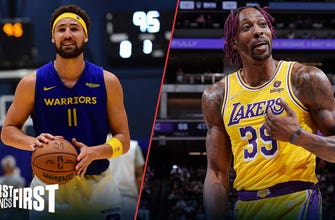 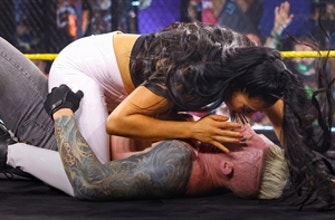 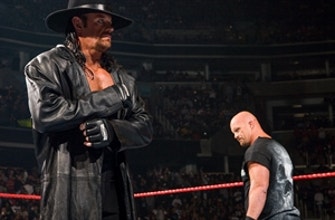