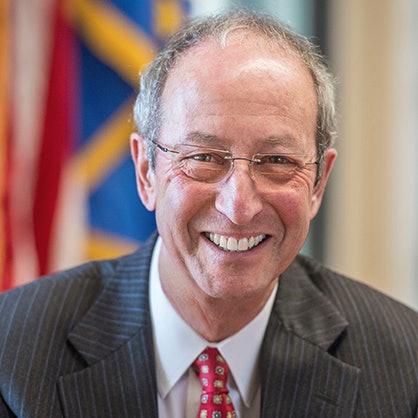 Kaplan has been UNH president for 18 years. And as chancellor and CEO, Kaplan will focus on fundraising, partnerships, and board relations while continuing to maintain oversight of UNH’s overall financial results and operational performance.

“It has been an exhilarating experience serving the University of New Haven community,” Kaplan said. “Thanks to the dedication of everyone across the university, we have accomplished a great deal and established what we believe is a strong foundation for continued success. I applaud the Board of Governors for its creative vision in designing this transition plan, and I believe Dr. Zenger is the ideal person to work with me in this new capacity. I have the utmost confidence he will do a terrific job helping to lead the university forward and that more great days lie ahead for the University of New Haven.”

Dr. Robert N. Garner has been announced as Benedict College’s dean of the School of Science and Engineering. 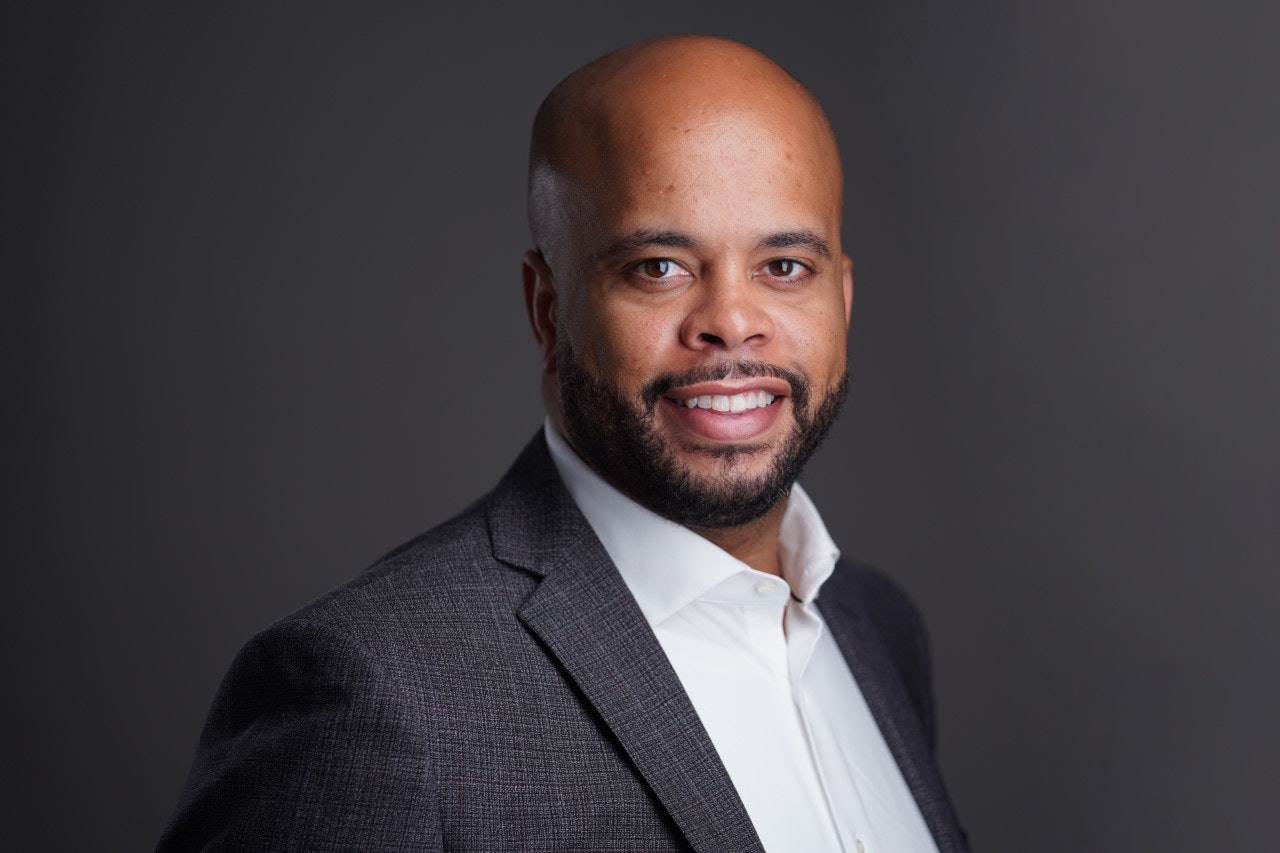 “We welcome Dr. Garner to the Benedict Family. I am confident that his extensive academic experience and collaborative leadership style will further amplify the excellence within the Science and Engineering program,” said Benedict President and CEO Dr. Roslyn Clark Artis.

Garner was previously chair of the department of chemistry and biochemistry at University of the Incarnate Word.

His primary research is in inorganic photochemistry.

Louisiana State University (LSU) will no longer require students and employees to be vaccinated against COVID-19, instead only making it “strongly recommended." 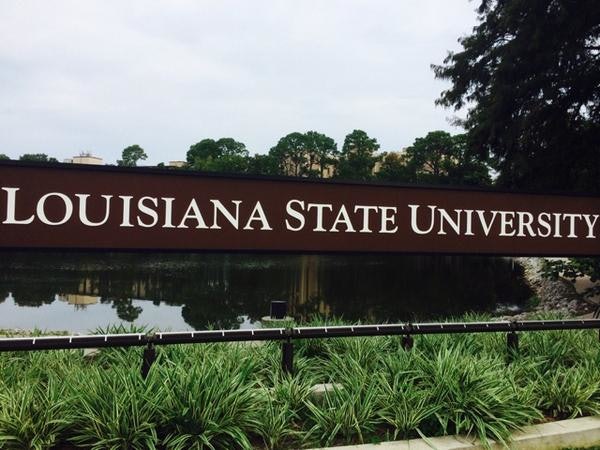 "Vaccination is strongly recommended,” LSU spokesman Ernie Ballard said in a statement. “Employees are also strongly recommended to be vaccinated. The Louisiana Department of Health no longer requires the state's day care, K-12 students and college students to get the COVID-19 vaccine starting in the 2022-23 school year."

Tate said in the email that free COVID vaccines boosters and tests would still be available at the LSU Student Health Center.

Ballard would not say whether LSU had changed its policy on the vaccine due to the LDH change and would not immediately explain why the school was dropping the vaccine requirement. LDH announced the end to its requirement that day care facilities and schools require vaccinations on May 18.

The LDH reports there have been more than 3,000 new COVID-19 cases since Wednesday, with health experts believing this is a conservative estimate, given that many COVID tests are now taken at home, not in clinics that report data to the state. 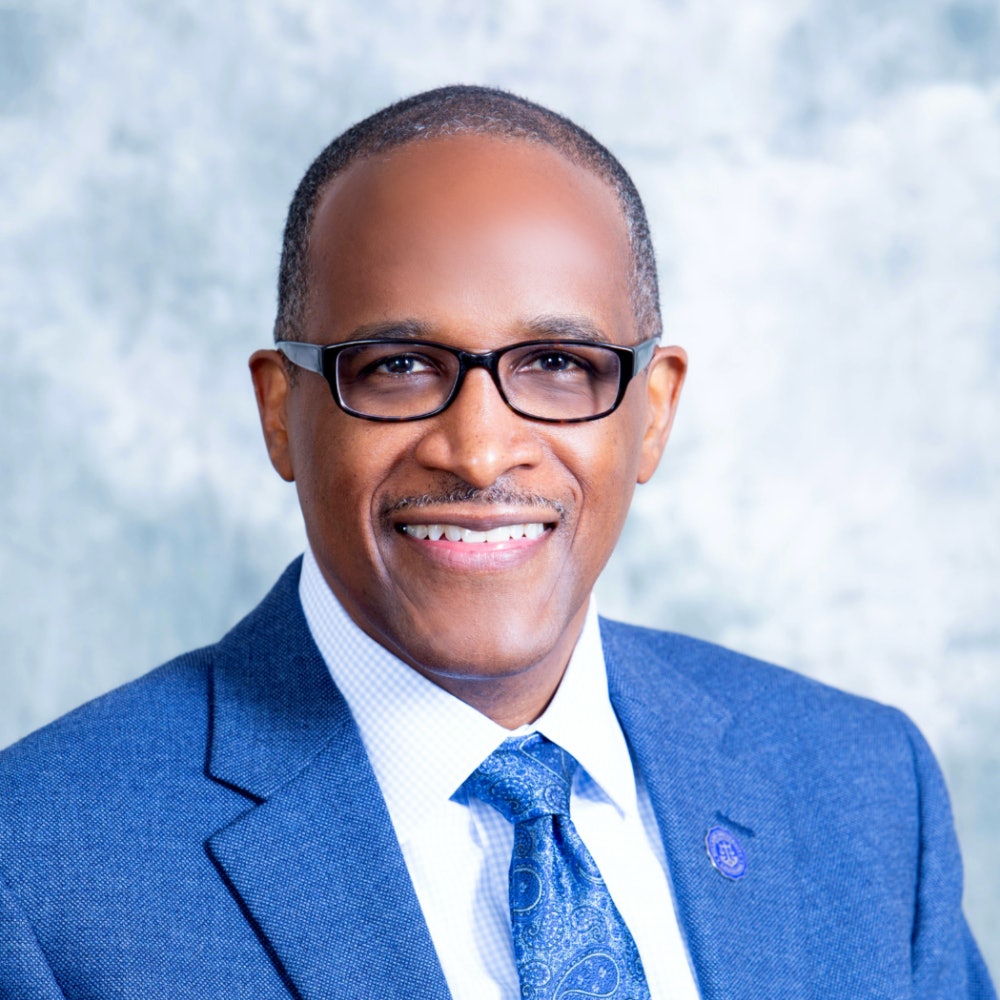 Kimbrough said he was “excited” to join the center, where he will also co-chair the center’s National HBCU Racial Equity Commission, teach professional learning programs, and assist in the launch of USC’s executive certificate courses. Kimbrough connect college presidents and senior level administration across the nation with opportunities for diversity, equity and inclusion coaching.

“I have benefitted from the Center’s work in sharing the value that HBCUs have, as well as its research on the experiences of Black students on majority campuses and the state of Black athletes,” said Kimbrough, “I hope I am able to bring value to the work being done.”

From 2004 to 2012, Kimbrough led Philander Smith College in Little Rock, Arkansas. He then went to New Orleans to lead Dillard University, finishing up his decade of service late last month. During his tenure at both Philander Smith and Dillard, student retention and graduation rates increased.

Under Kimbrough’s leadership, Dillard experienced record fundraising. Alumni giving increased from 4% to 23%, and Dillard’s endowment grew from $48.6 million to $105 million. In 2020, philanthropist MacKenzie Scott gave the institution its largest ever private gift of $5 million.

Dr. Shaun R. Harper, a professor at USC and the founding director of the USC Race and Equity Center said that he “greatly admires” Kimbrough and has collaborated with him across the last two decades.

“Irrefutably, [Kimbrough] has earned a reputation for being one of our nation’s best, most accomplished college presidents – not only among those who lead HBCUs, but across all sectors of higher education,” said Harper. “I am therefore thrilled and grateful that he has generously agreed to join us and deepen our HBCU partnerships.” 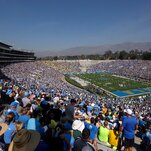 The move by two of the Pac-12 Conference’s marquee schools came as the Big Ten closed in on a new television deal.