Dr. Martin A. Schmidt has been named the 19th president of Rensselaer Polytechnic Institute (RPI), the nation’s oldest technological research university. Schmidt is a 1981 alumnus of RPI and will succeed Dr. Shirley Ann Jackson, who has led the school since 1999. 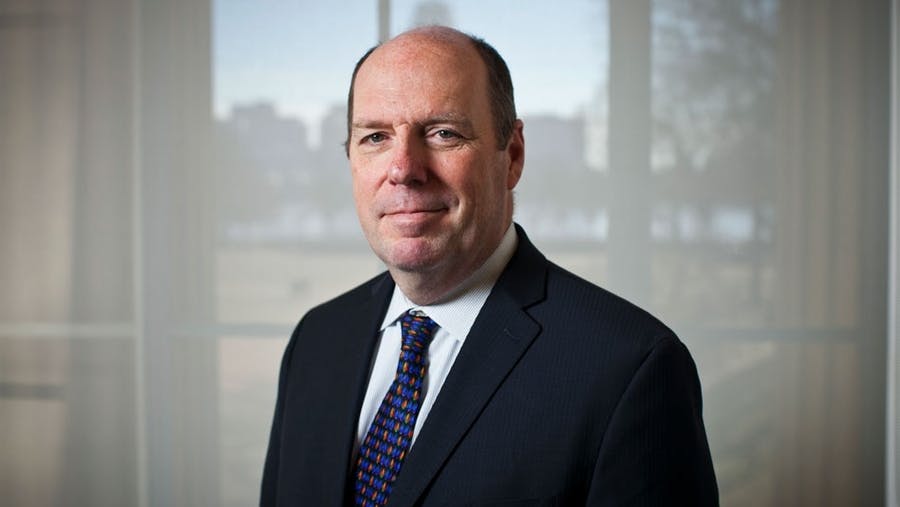 Dr. Martin A. SchmidtSchmidt is currently the provost at the Massachusetts Institute of Technology (MIT) and has been on the faculty at MIT since 1988, also serving as director of MIT’s Microsystems Technology Laboratories from 1999 to 2006 and as associate provost from 2008 to 2013.  Schmidt holds a bachelor's degree from RPI as well as a master's and Ph.D. from MIT, all in electrical engineering.

While at MIT, Schmidt is credited with promoting an inclusive environment that supported diverse leadership. He helped with a "major reorganization" of the Institute Community and Equity Office and oversaw MIT's development of an institute-wide Strategic Action Plan for Diversity, Equity, and Inclusion. He also played a central role in the creation of the MIT Stephen A. Schwarzman College of Computing.

“MIT has been a remarkable home for me,” Schmidt said. “It has allowed me to pursue my research and teaching passions, and I’ve been presented with outstanding opportunities. But there is really something special about being given the opportunity to lead your undergraduate alma mater. RPI has a very bright future, and I look forward to helping to shape that future. My wife, Lyn, and I are very excited to return to a campus which we knew very well 40 years ago, and to reacquaint ourselves with the RPI community.”